KBIS 2019: Lapitec proposes a total look for interiors and exteriors

Eclectic, versatile and functional: Lapitec full-bodied sintered stone will express its full potential at the KBIS 2019 fair, which will be held from 19 to 21 February 2019 at the Las Vegas Convention Center.
The American trade show is one of the key events for the Italian company, and the design of its stand will be celebrate the material's potential to express the creativity of architects and designers. The stand will be conceived as an open space, with slender volumes and an aesthetic and formal clarity that bring out the specific qualities of the sintered stone in each of its various ways. In fact, four variations will be presented at KBIS: spa, bathroom, kitchen and coverings.

The sintered stone dominates the contrast between the spa and bathroom areas. The elegant and refined spa section is made of Nero Assoluto with a Vesuvio finish. The bathroom area, on the other hand, is light and airy thanks to the Lux finish in the shade Bianco Assoluto. This duality of colour combined with a continuity of material results in a highly unique style. The composition is further enhanced by Gessi taps, which create a very strong aesthetic and perceptual affinity with the Lapitec®.

Kitchens with a perfect continuity between interior and exterior

The longstanding material of choice for cooks, Lapitec will be the protagonist of three different layouts at KBIS:
• The first is a Giza kitchen by Maistri, where the Bianco Assoluto in Lux finish will be the "skin" of the entire kitchen, both for the tops and for the coverings. This kitchen will also be the star of a cooking show held during the days of the fair, offering a live demonstration of its high functionality and resistance against everyday use.
• For the Italian-American brand Interni Cucine, Lapitec has designed a top in the Velvet finish, launched in 2018, using the Berlin colour. Finally, Grigio Cemento will characterise the top of an outdoor kitchen in its Satin variation.
• Another area of the stand will display Orion, the integrated sink designed by the company itself, which will be shown in three colour variants - Bianco Assoluto, Bianco Polare and Grigio Cemento - also combined with Gessi taps.

Complementing the kitchen and bathroom applications, Lapitec will also be used to "construct" the vertical walls of the stand. The large format of the slabs thus becomes a feature that makes it possible to create coverings and facades that no longer serve as purely constructive elements, but also a means of expressing an architectural and stylistic approach that every architect can adopt for their projects.

You have copied the link:
https://www.lapitec.com/en/newsroom/kbis-2019-lapitec-proposes-a-total-look-for-interiors-and-exteriors 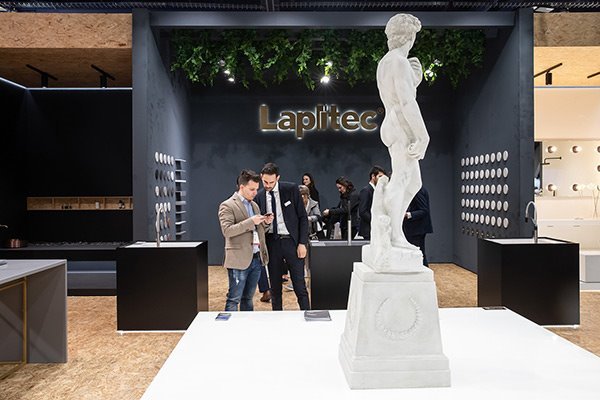 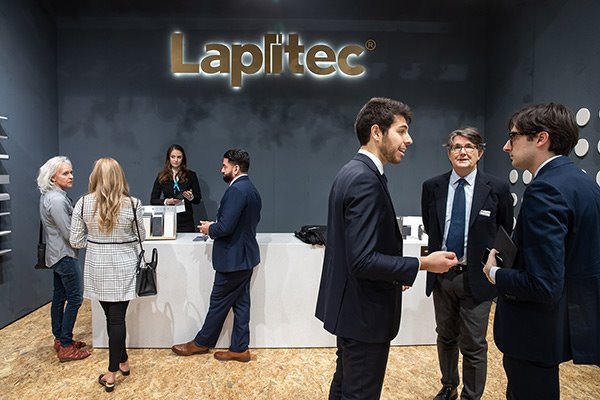 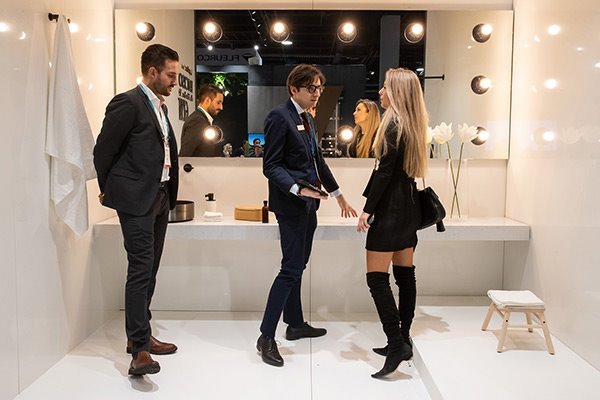 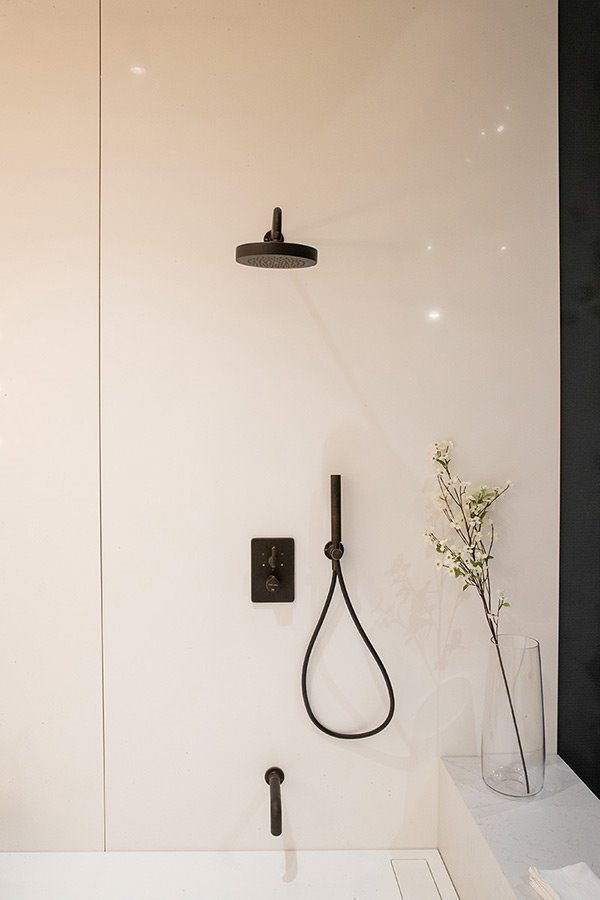 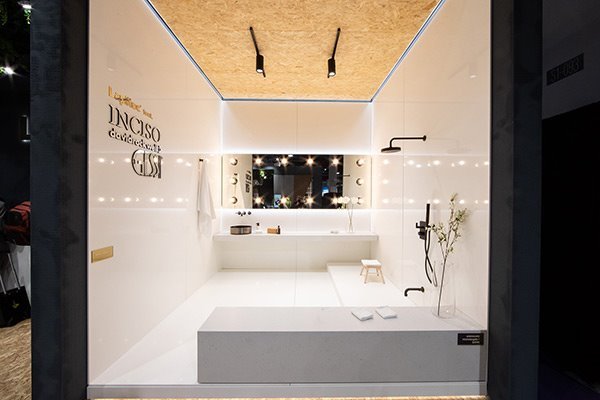 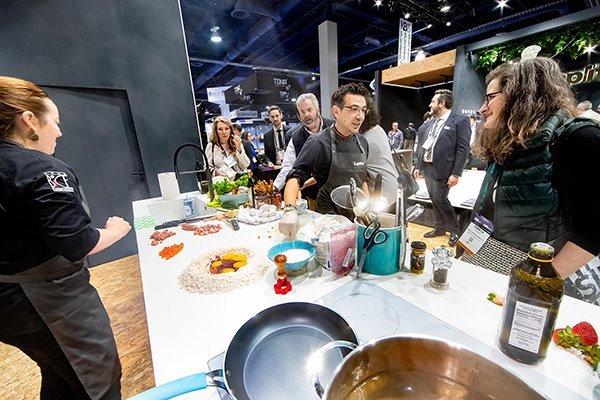 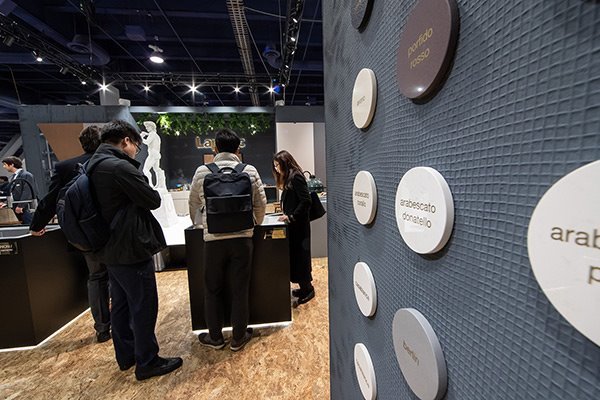 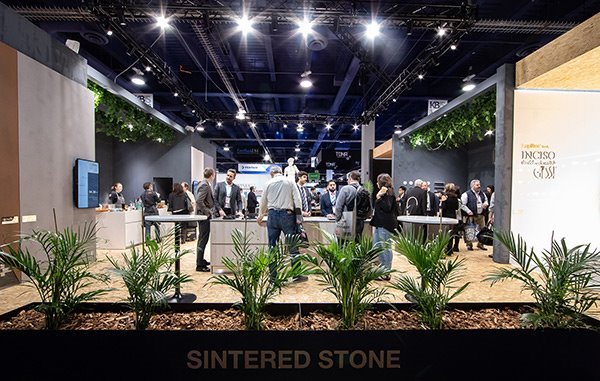