On occasion of the Espacio Cocina Sici tradeshow, which will be held in Valencia from 28 January to 1 February 2019, the Lapitec stand (Hall 6, Stand G157) will become the perfect showcase of the enormous functional versatility and eclectic nature of the material. In fact, in centre stage will be the Rialto kitchen by Comprex, finished with Lapitec worktops in Vesuvio Nero Assoluto stone which, with its delicate look and feel, beautifully enhances the minimal lines of the kitchen, inspired by the ethereal architectural lightness of the Rialto Bridge in Venice.

Alongside this display, in stark contrast to the kitchen, will be a storage bench in Satin-finish, Bianco Assoluto. But the uniqueness of this furniture accessory actually lies in the dimensions. In fact, the seat has been constructed from a single slab of Lapitec stone (over 5 square metres of seamless, joint-free sintered stone). The result is an ultra-clean design that shows off the virtues of the material in its purest form.
But the essential aesthetic also ‘conceals’ a surprising innovation: the top has been fitted with a wireless smartphone charger, which allows you to charge the device by simply placing it on the surface of the bench.

In addition, the Lapitec  stand at Valencia will also feature a wellness area, with an extremely realistic reconstruction of a bathroom, where sintered stone has been coordinated with the accessories of another Italian icon, Gessi, whose taps and fittings have been used to embellish a special relaxation corner.

Finally, Lapitec will be bringing another project to the tradeshow that can be used for both kitchens and bathrooms. It’s Orion, the integrated sink made entirely from Lapitec stone, which will be presented at Valencia in two colour tones: Bianco Polare and Grigio Cemento.

You have copied the link:
https://www.lapitec.com/en/newsroom/espacio-cocina-sici-lapitec-dresses-the-kitchen-in-black-and-white 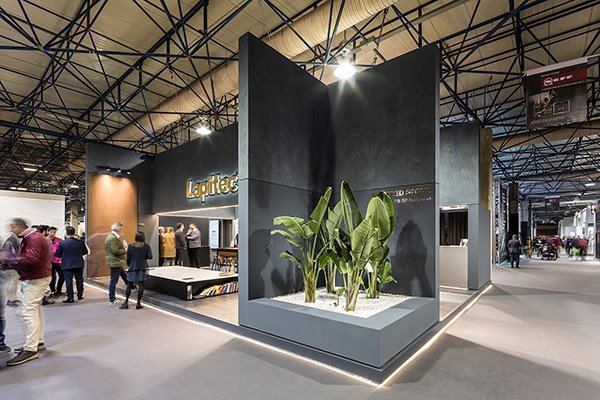 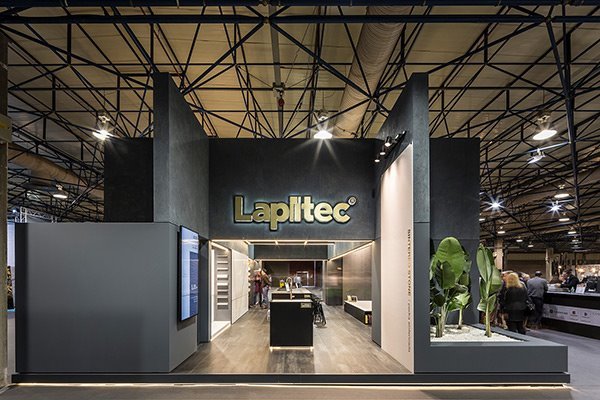 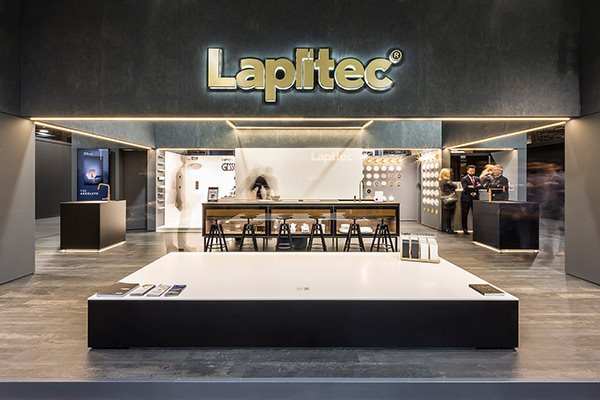 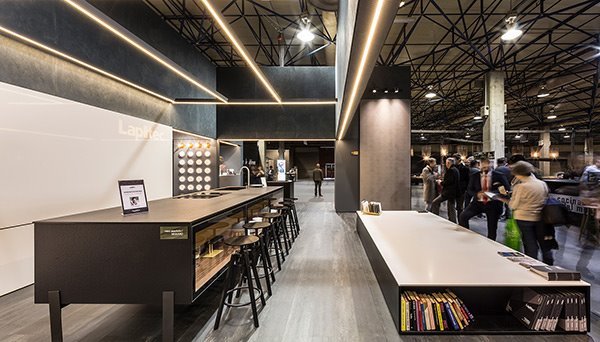 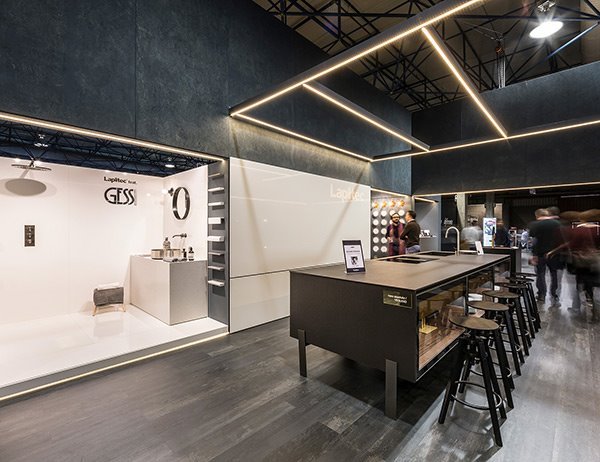 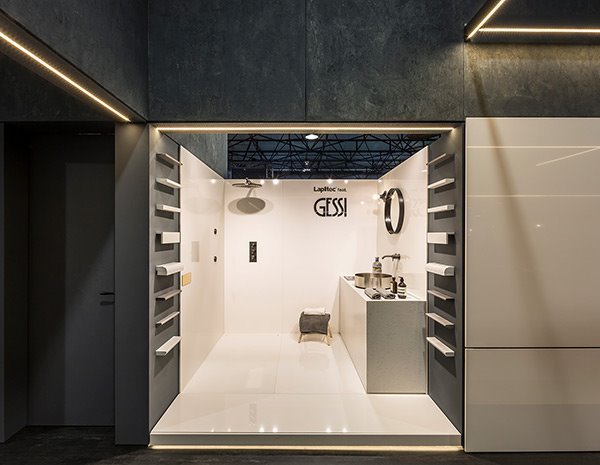 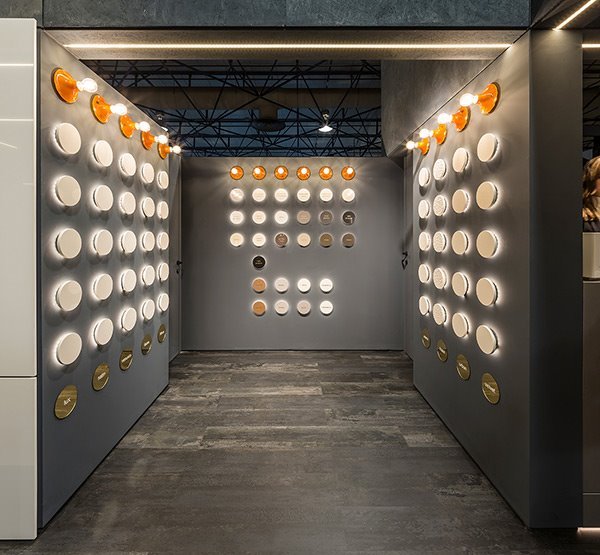 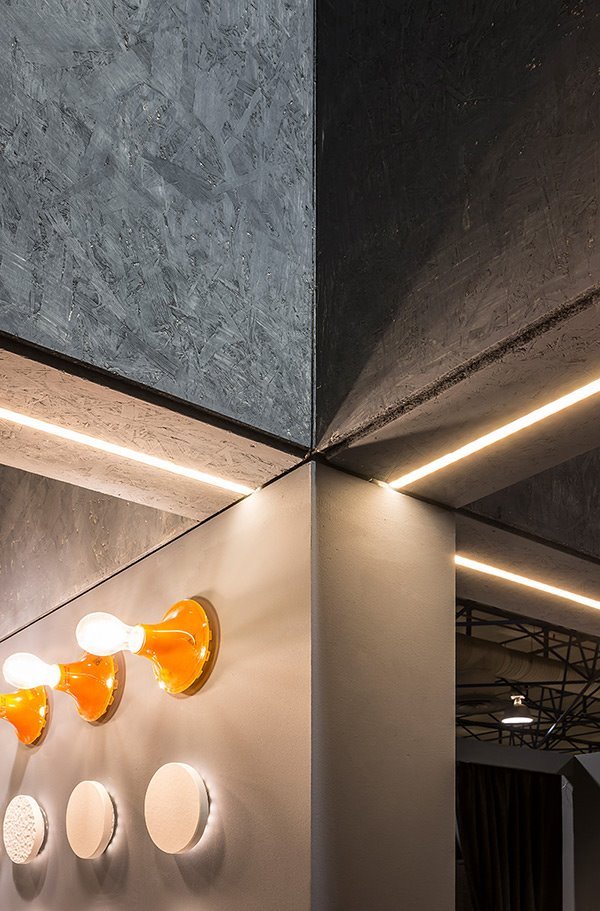