Ample surfaces, extra-large slabs and interior applications as flooring and in the kitchen: Lapitec will present its new collection in September 2018 at CERSAIE (hall 25, stand A2-B3).
The event will close out a particularly important season for the Veneto-based company and recent recipient of prestigious international prizes: three Plus X Awards 2018 seals of approval, a German Design Award 2018 and a Special Star from Premio Mediastars for the creative direction of the video campaign for the Bianco Assoluto and Nero Assoluto colour options, created and developed by the communication and marketing agency Gruppo ICAT.

In the second half of the year, Lapitec continues to innovate, expanding upon its product range with a new addition to the catalogue. The name of the collection fully captures its inspiration: Velvet, a brushed surface with a delicate look and feel, just like the fabric it’s named after. The new collection extends the large surface trend that began in 2017 with the Urban collection, dedicated to exterior cladding. Velvet, however, looks to interiors with a colour palette of four shades - Brooklyn, Berlin, Casablanca and London - and three thicknesses (12, 20 and 30 mm).

As with the Urban collection, the names of the Velvet collection are a tribute to four iconic cities with distinct, identifying architectural styles. Brooklyn is a new interpretation of the colours and shades of iron alloys that gives rise to a texture with plenty of impact. London, an ash grey, evokes the tones inspired by the smoky hues of the English city in a more metropolitan, glamorous key. Berlin, on the other hand, is infused with the urban colours and atmospheres of the German capital. In a light, urban finish, Casablanca echoes the buildings of Morocco’s famed city as they create a pop of white against the Mediterranean Sea.

The technical characteristics of Lapitec make sintered stone a choice material for cutting-edge architectural applications: calibrated thicknesses and chromatic uniformity between lots make it possible to create walls and partitions of seamless aesthetic continuity. The Velvet finish is particularly suitable for flooring or kitchen counter tops as all Lapitec products are extremely easy to clean, non-slip and resistant to graffiti, high/low temperatures, airborne salt particles and UV rays.

You have copied the link:
https://www.lapitec.com/en/newsroom/cersaie-sneak-preview-lapitec-presents-velvet-its-new-interior-collection 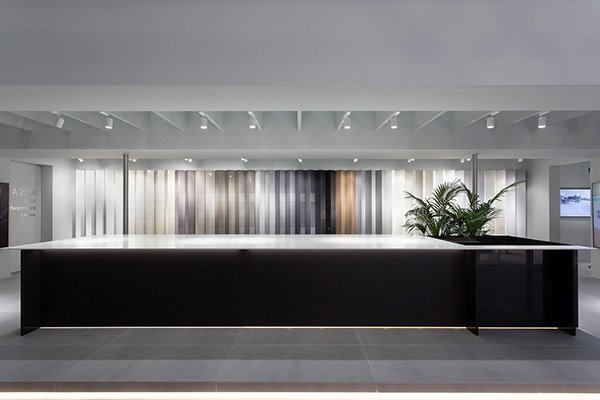 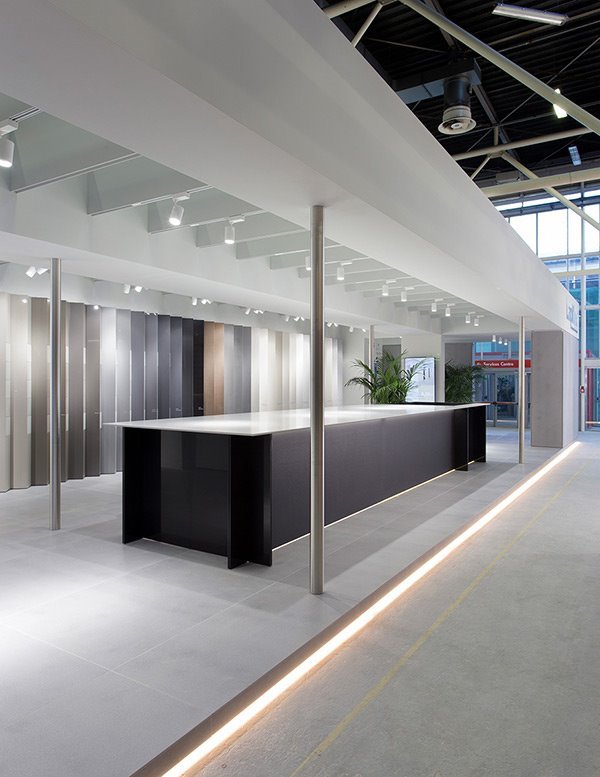 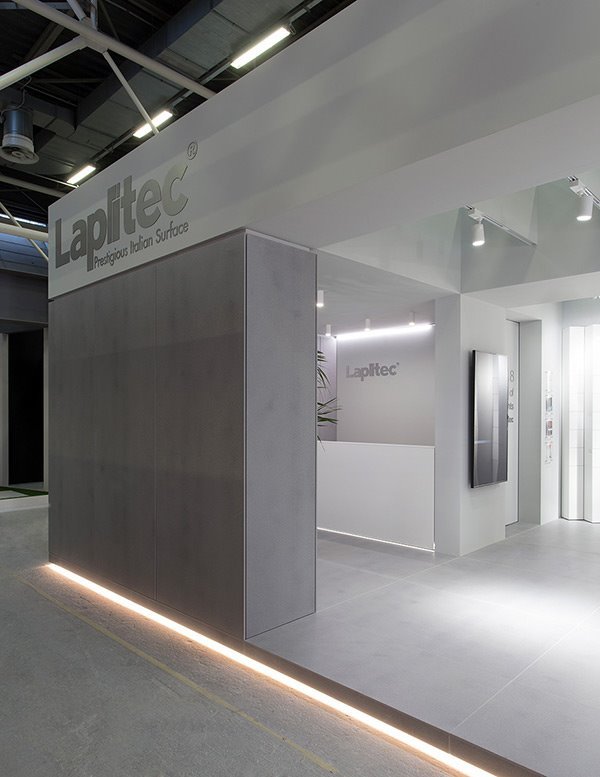 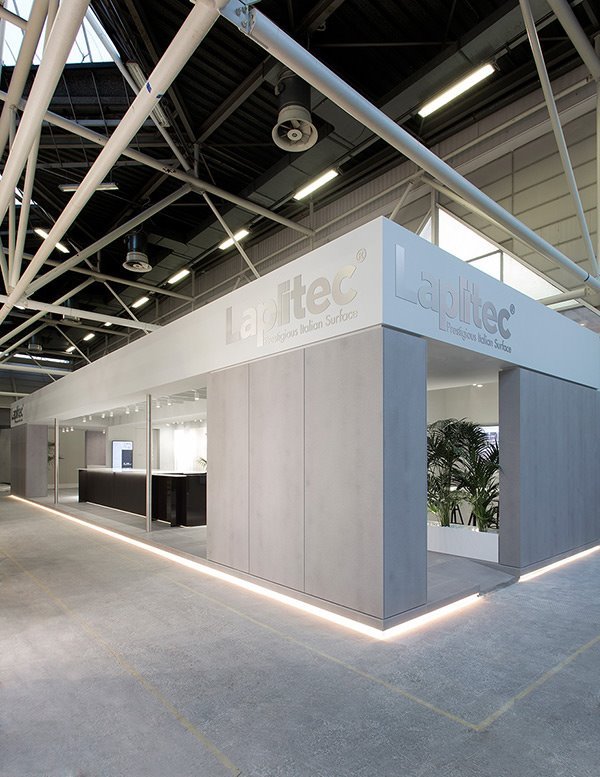 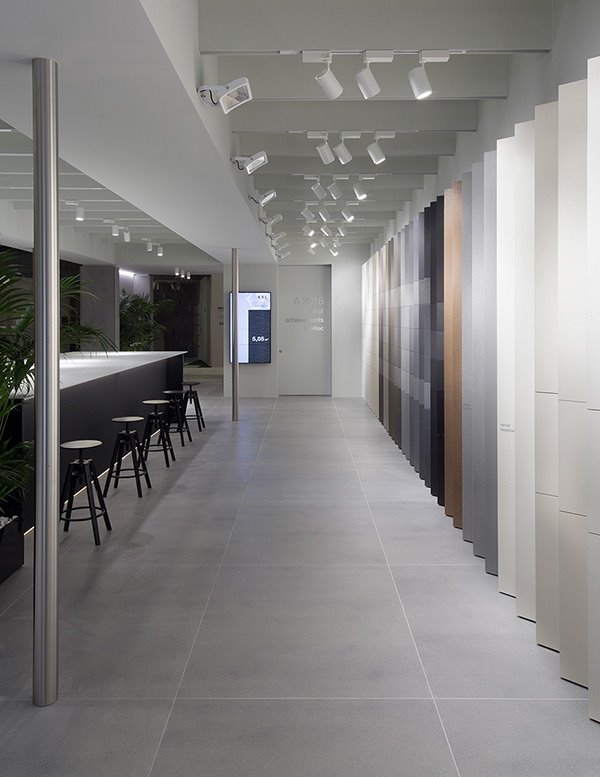 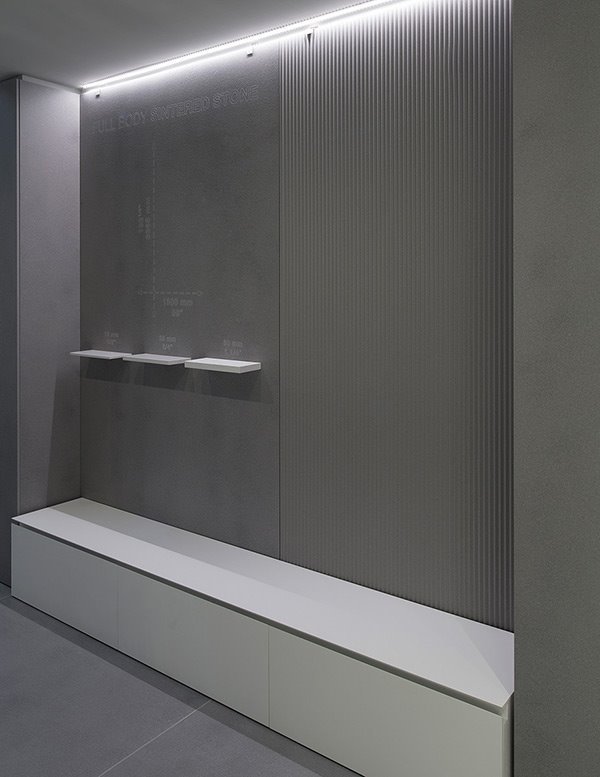 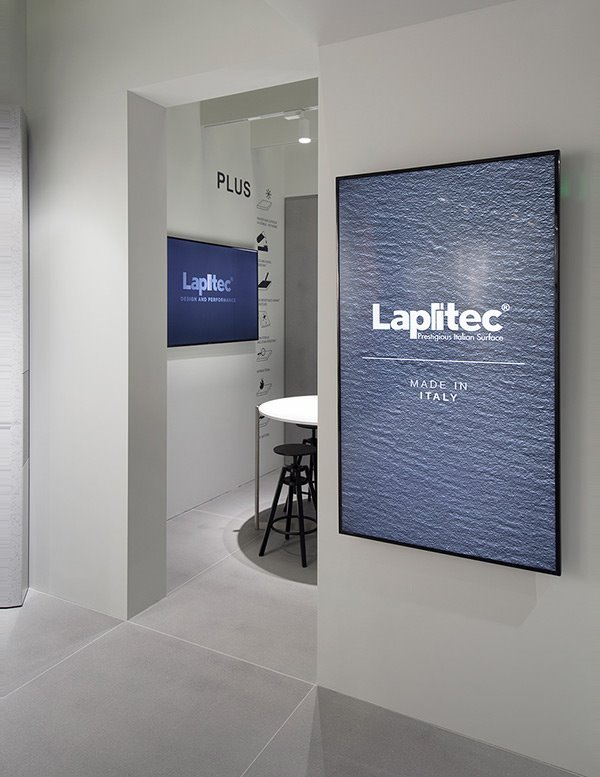 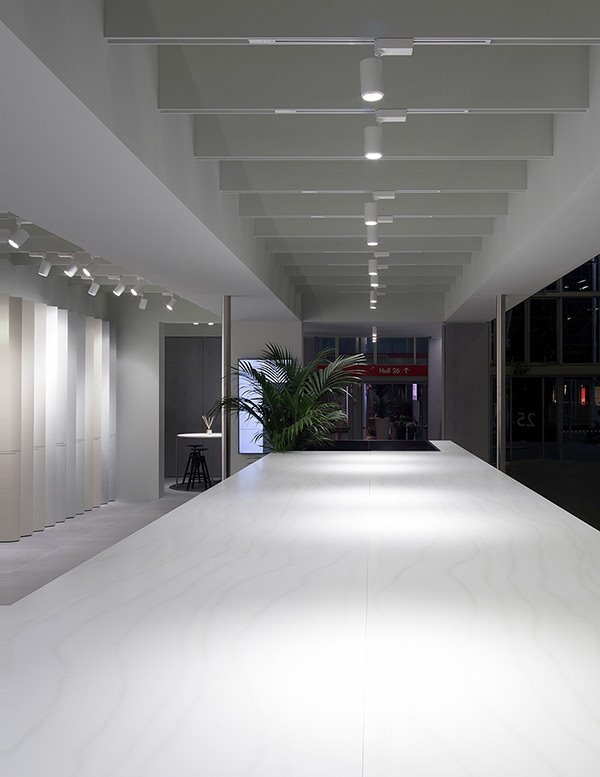 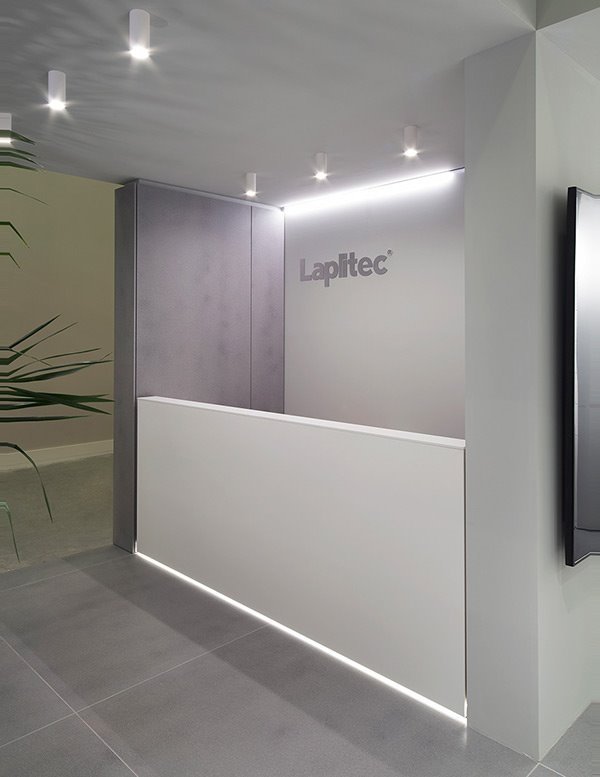 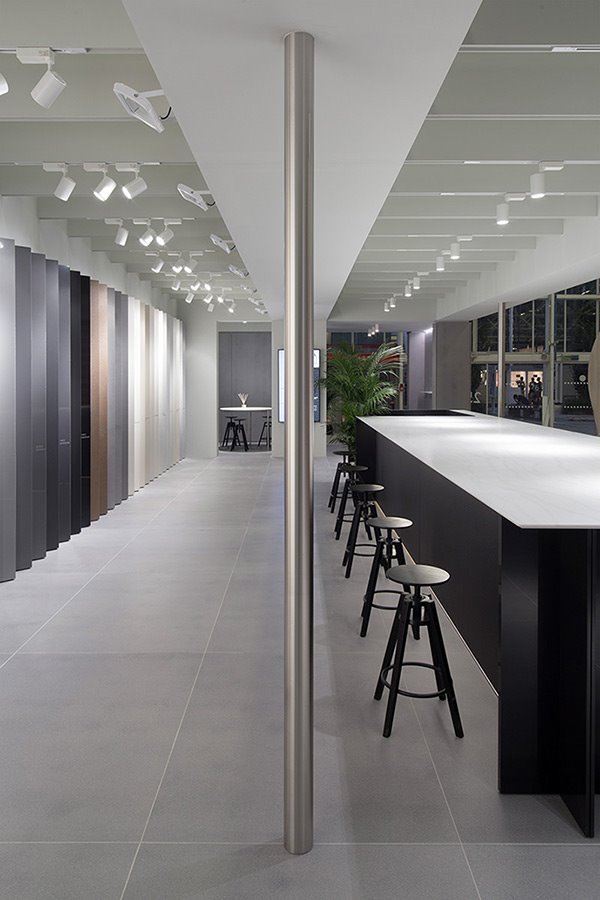 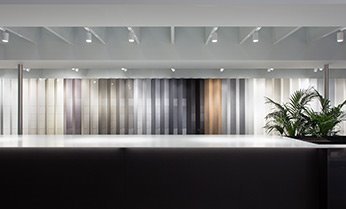